Maintaining a garden landscape requires more than just planting and pruning the plants. To keep the garden clean, neat, healthy, and thriving, you may sometimes have to get rid of some plants such as bushes. Thus, you want to learn how to remove bush roots. 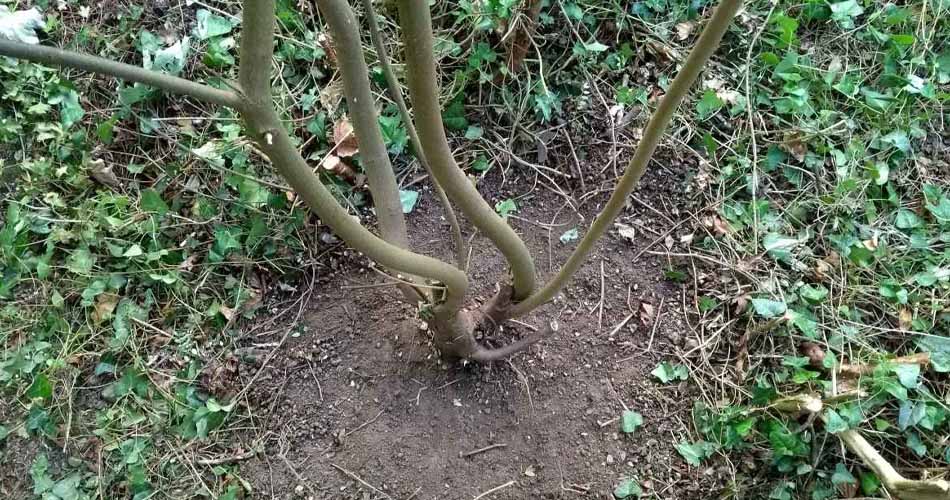 Bush roots are a result of low or small clusters of shrubs with multiple branches that arise from or near the ground. Therefore, some skill is required to successfully remove them. in the guide below, we've shared a brief outline on how to skillfully remove bush roots.

Things You Will Need

Before you start removing the bush roots, you need to first line up the tools needed. These include: 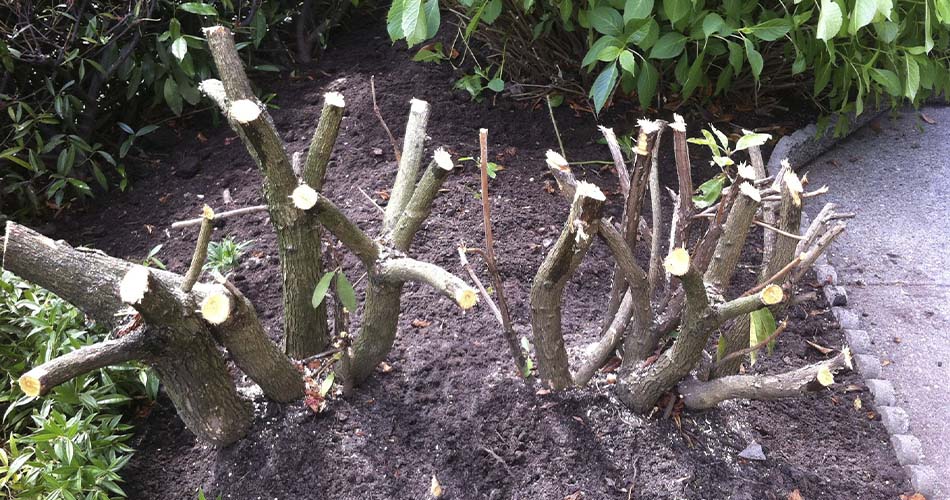 There’s a myriad of ways you can remove bush roots. So below, we’ve shared the two simplest methods to do so.